Hosted by That Artsy Reader Girl

So at first I thought this would be difficult because I don’t really read short stories or novellas…and then it was hard because apparently I’ve actually read quite a few that I liked. Oops! 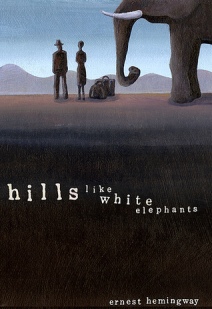 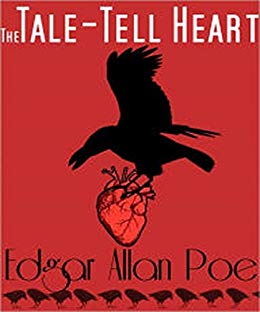 Hills Like White Elephants by Ernest Hemingway: A man and a woman have a  conversation at a cafe in Spain.  I read this, along with most of Hemingway’s short stories, while in college. It was so incredibly vague that half the pleasure was figuring out what was happening.

The Snows of Kilimanjaro by Ernest Hemingway: Henry, a writer, is stranded with a woman in a camp in Africa. This has stuck with my since high school. I remember it being rather shocking at the time; it was the first piece I had ever read by Hemingway. I eventually grew to love his writing style–it was so simple and without fluff.

The Tell-Tale Heart by Edgar Allan Poe: A mystery narrator describes a murder he has committed. Ugh so creepy and wonderful. I suppose I’m odd.

The Masque of the Red Death by Edgar Allan Poe: In this, a prince throws a party in a vain attempt to escape a deadly plague. This one is so odd, but what of Poe’s isn’t? I love all the symbolism in this one. It’s fun to analyze.

A Sound of Thunder by Ray Bradbury: A man pays big bucks to travel back in time and shoot a dinosaur. Smart, right? 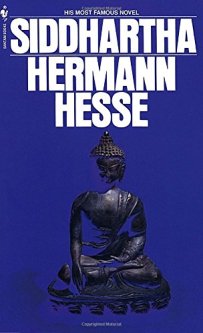 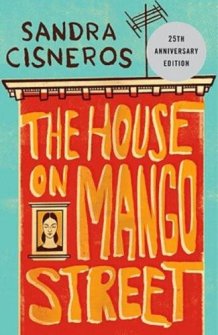 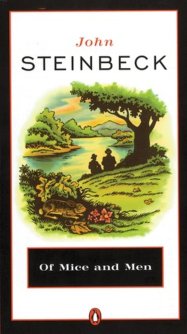 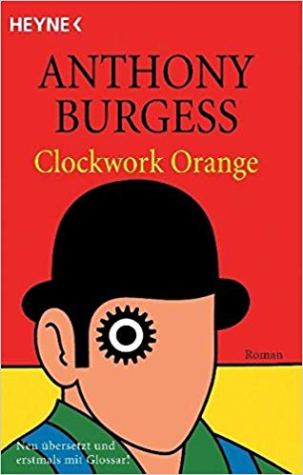 Of Mice and Men by John Steinbeck:  Two friends who share a dream that someday they will own a land find work on a ranch in Salinas Valley, but they soon find their hopes dashed…This book is BRILLIANT. And tragic. And it still hurts my heart.

A Clockwork Orange by Anthony Burgess: “In Anthony Burgess’s nightmare vision of the future, where criminals take over after dark, the story is told by the central character, Alex, who talks in a brutal invented slang that brilliantly renders his and his friends’ social pathology” (Goodreads). I honestly don’t remember much about this one and I really ought to reread it, but I do remember reading it in high school and loving it.

The House on Mango Street by Sandra Cisneros: A collection of vignettes “written” by a young Latina girl, Esparanza, growing up in Chicago. This book is not only beautifully written, but it’s rich in characters and story.

Siddhartha by Herman Hesse: A young man goes on a spiritual journey to find fulfillment.   I wish I had read this sooner. Ir was wonderful.

Animal Farm by George Orwell:  An allegorical tale where a bunch of farm animals overthrow their farmer and attempt to establish their own government. Okay, honestly, I just love anything Russian inspired.

One thought on “Top 10 Novellas/Short Stories”